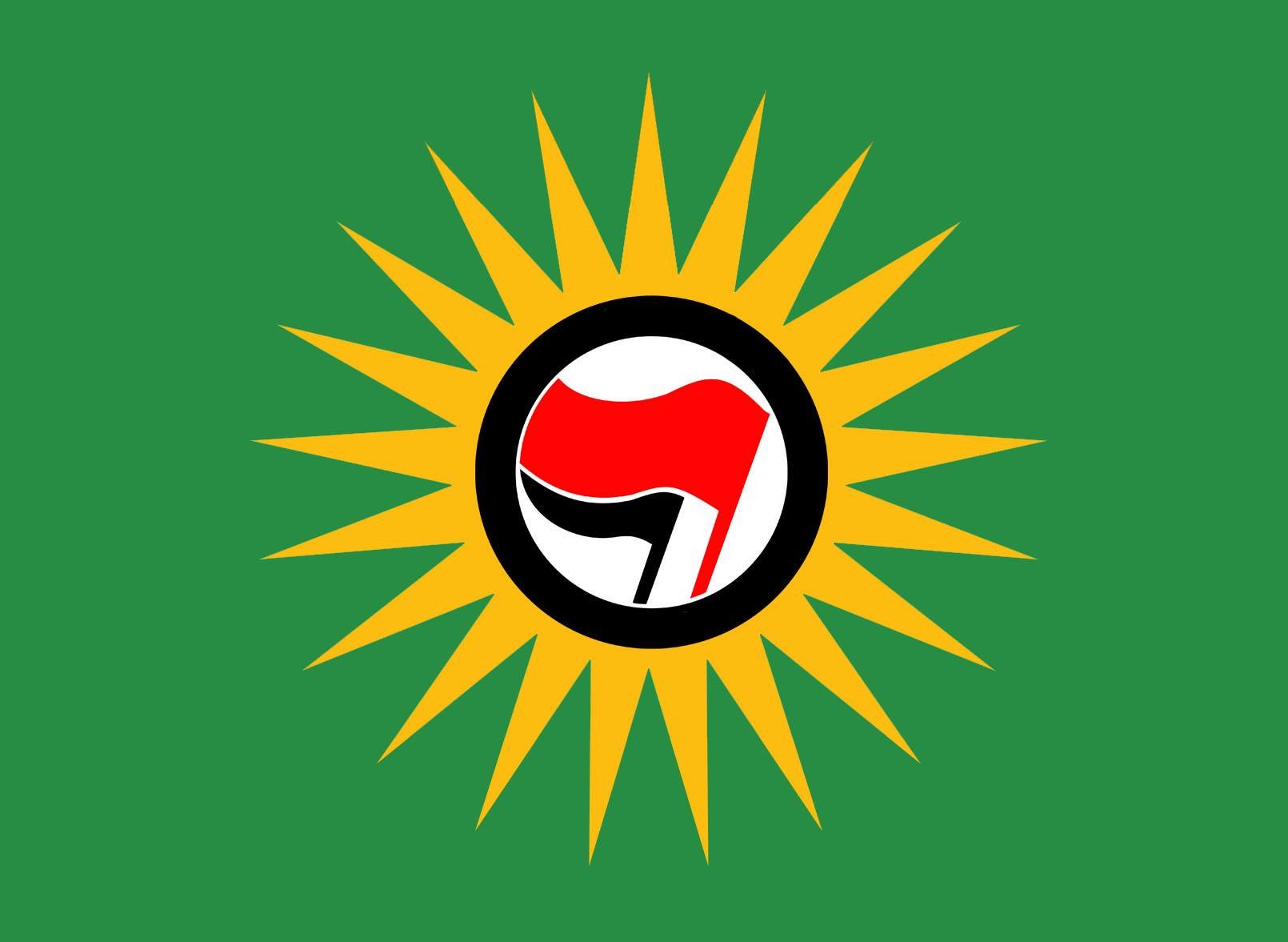 New book “Life Without a State: The Revolution in Kurdistan”

The distance between Damascus and Moscow is 2500 kilometres, but the civil war in Syria that has been raging for 6 years turned out to be closer than it had seemed. The Su-24 downed by Turkey, Metrojet Flight 9268 blown up by the ISIS, terrorist attack on Saint Petersburg underground, more than 30 russian servicemen who had died in the sands — that is only an incomplete list of the bloody ties between two countries. So far over 500,000 people had died in the war and more than 5 millions became refugees.

The fiery chaos of war served as the crucible of the PKK’s revolutionary project. As an alternative to building a national state or the worldwide caliphate it promotes a peoples’ confederation where Kurds, Arabs and Assyrians would be able to solve their problems at the grassroot level through local citizens’ assemblies.

Now when Mosul — the capital of IS in Iraq — is close to liberation and the other capital of caliphate — Raqqa — is almost surrounded, Kurdistan will face the problem of preserving what the revolution has achieved: direct democracy, gender equality and cooperative economy, which are based off local needs and cultural background.

The book’s contributors – anthropologists, sociologists, journalists and political activists – talk not only about armed resistance to the hordes of religious fanatics but also about social ideals for which local people abandoned the state and took up arms.

The book’s principal contributors are:
Dmitry Okrest – the RBC correspondent, who also works with the Russian magazines OpenDemocracy, GQ, New Times and Snob. He writes about political radicals, the Caucasus and Middle East. He is a co-author of “It Broke Apart. The Everyday History of the USSR and Russia from 1985 to 1999”.  Winner of Contest of Young Foreign Affairs Journalists
Dmitry Petrov – a researcher of The Institute for African Studies of the RAS, PhD in history, a co-editor of “Hevale: The Revolution in Kurdistan” website, the translator of “Revolution in Rojava” by Michael Knapp, Anja Flach and Ercan Ayboga.
Maxim Lebsky – a historian, the author of “Kurds. Lost in the Middle East” and “Turkey. On the Fault Line of History” books.

Thanks to everyone involved in writing, editing and translation texts to Russian language. Information how to buy — commonplace1959(A)gmail(.)com or heval_rusi(A)riseup(.)net